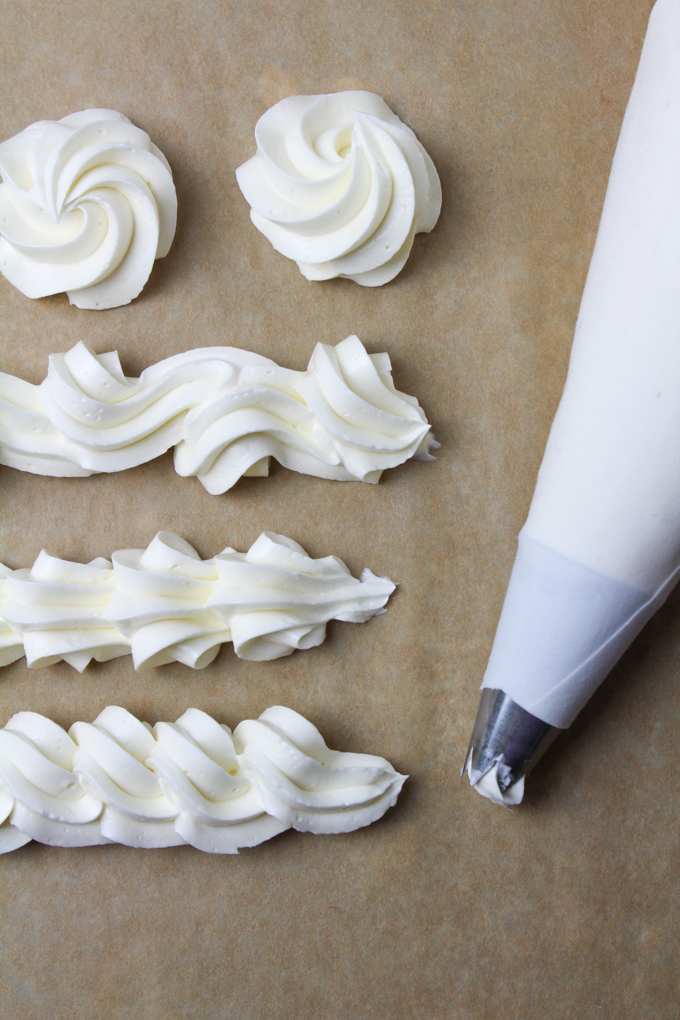 Swiss meringue buttercream is heavenly!  Its silky texture, delicious flavor and ability to hold its shape makes it an essential recipe for any baker.  It screams cake, cupcakes, buttercream flowers!

Swiss meringue buttercream (SMB) is simple to make and requires only four ingredients: egg whites, sugar, butter and vanilla.  How simple is that?!  Of course you can play around with flavors, but this SMB is a basic go-to vanilla buttercream to keep in your back pocket for anytime you need to whip up a cake or some cupcakes. 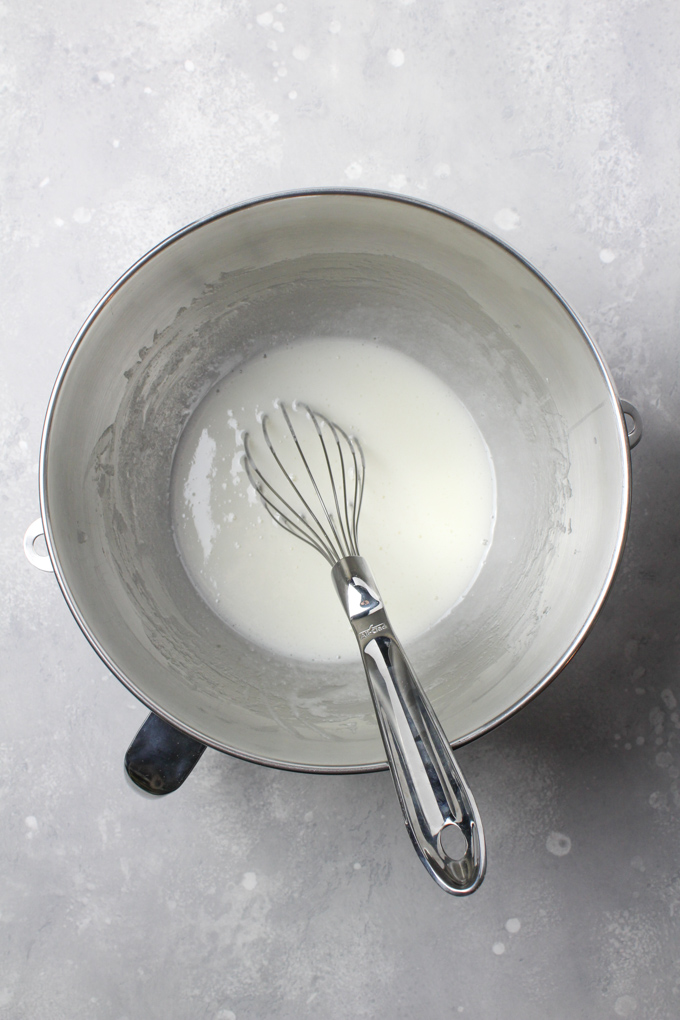 Always begin the process with a clean stand mixer bowl.  It is essential to ensure the bowl is free of any grease or moisture as these can affect producing the perfect meringue.  Even the accidental addition of yolk to the mixture can affect creating volume in your meringue. 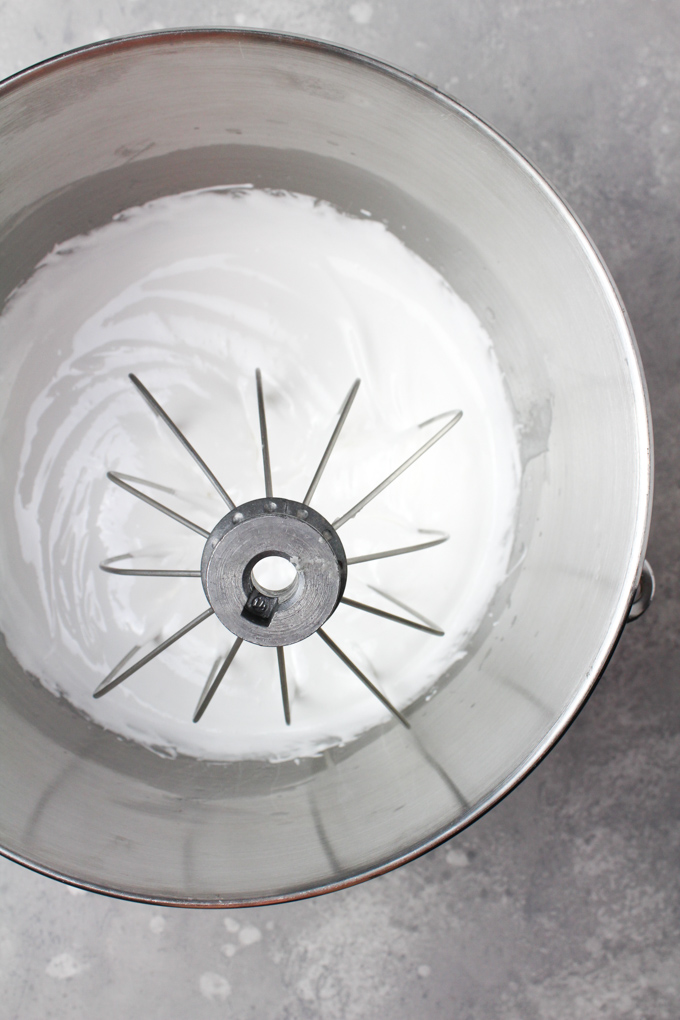 After the addition of the butter to your meringue, the buttercream may curdle or become runny.  If this happens  switch from the whisk attachment to the paddle and continue to beat the mixture until it comes together again.  The first time this happened to me, I thought my buttercream was ruined and there was no turning back.  But with some patience not all is lost. 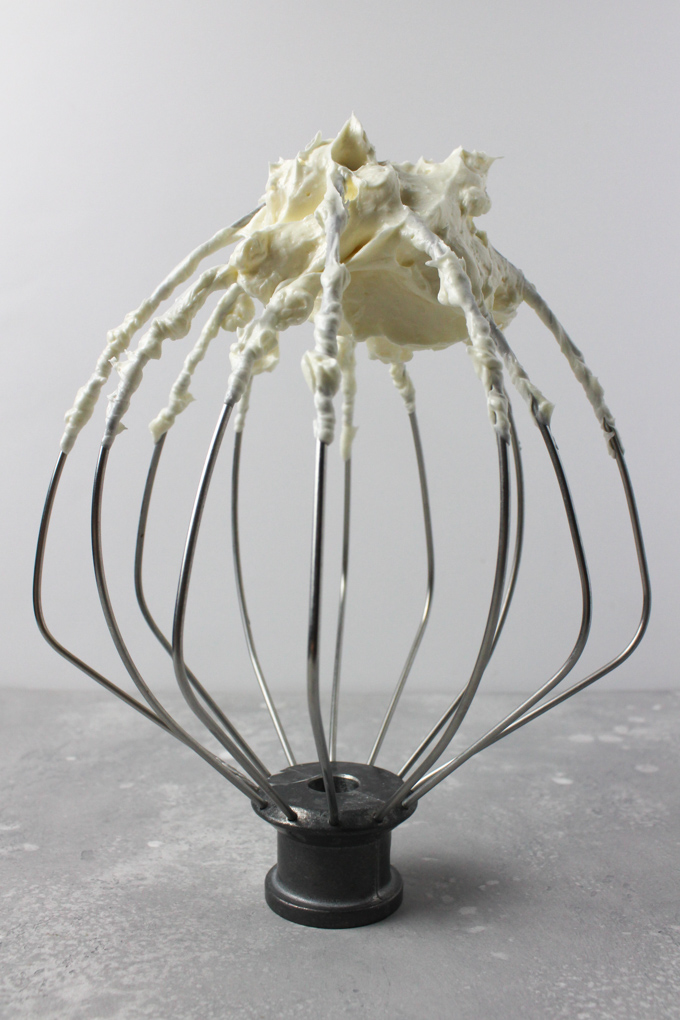 I find SMB is far superior to American buttercream which uses powdered sugar instead of a meringue base making for an overly sweet frosting that can overpower a cake.  With a less intense sweet flavor, SMB is a balance of flavors complementing a cake rather than competing with it. 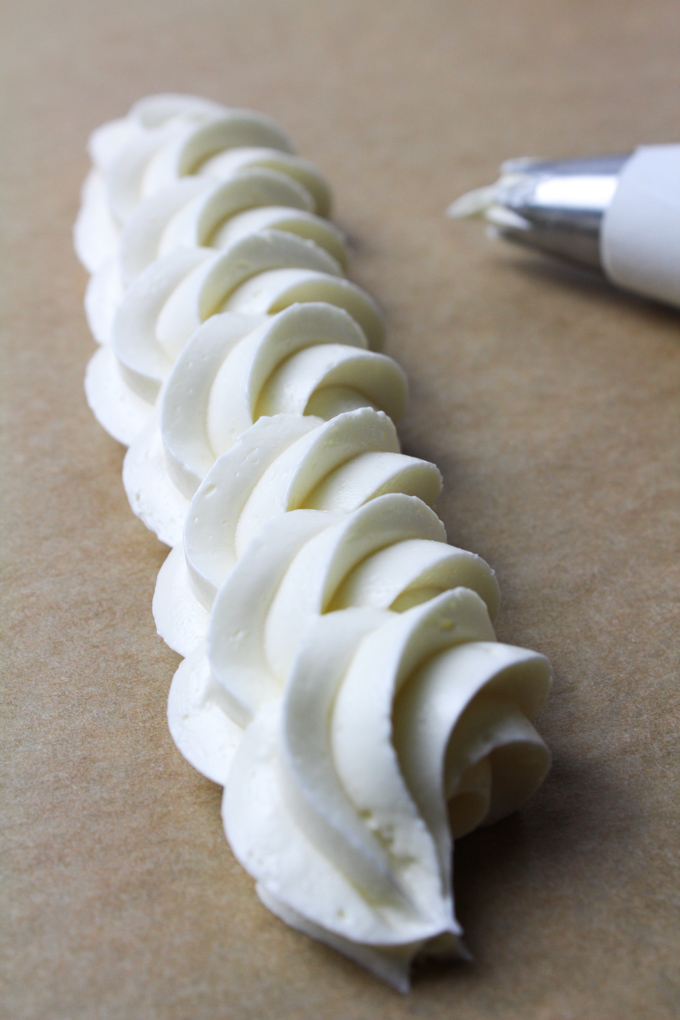 Because SMB is meringue based, I find it much easier to color the buttercream in a mixer with the whisk attachment.  The color is better incorporated and requires less food coloring to achieve vivid colors as opposed to when mixed from hand.

The buttercream can be refrigerated in an airtight container for up to a week.  When ready to use, let stand at room temperature and rewhip in a stand mixer until the buttercream is smooth and fluffy.  Alternatively, the buttercream can be stored in the freezer for up to 1 month.  To use, thaw in the refrigerator overnight and then let stand until room temperature before rewhipping.  I hope you will enjoy making this SMB to complement your sweet treats for any occasion.

This site uses Akismet to reduce spam. Learn how your comment data is processed.

Professionally trained pastry chef at your fingertips. I provide the baking knowledge and tools for bakers like you to successfully create in your kitchen.


Hi friends!! It's been quite a while (adding a thi

New Peppermint Cake up on the blog! This three-la

Coffee Cupcakes are definitely for the coffee love

Almond cream is such a versatile recipe that's per

⁠Looking for an easy recipe this holiday season?

The holidays are a time for lots of baking. Add c

Holiday baking can get overwhelming. To help ⁠e